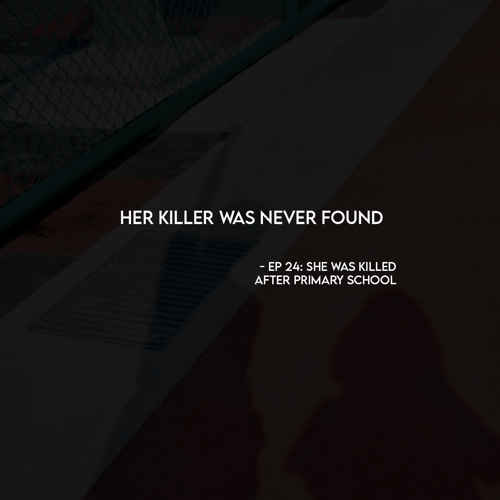 On 29th June 1950, she had left CHIJ Katong Convent Primary (previously known as the 'Little Convent by the Sea' in the 1930s) with a mysterious, dark man. One day later, her body was found at a beach in Labrador Park.

This was a case that would shake the nation.

There were two different accounts of events and a signed confession. The accused, Joseph Michael Nonis, represented by founding father David Marshall. And the Chief Inspector of police, Rayney, accused of threats, violence, coercion...

This was such an interesting case to research. I think what really intrigued me was how it painted a realistic and cohesive picture of what it really was like pre-independence, which was dangerous.

Also, the police seemed pretty scary back then which is a crazy contrast from right now. Would love to hear from any of our older listeners - what was it like for you then?

DM me on Instagram/Facebook!