EP 35: The Femme Fatale - Did She Manipulate Men to Murder? 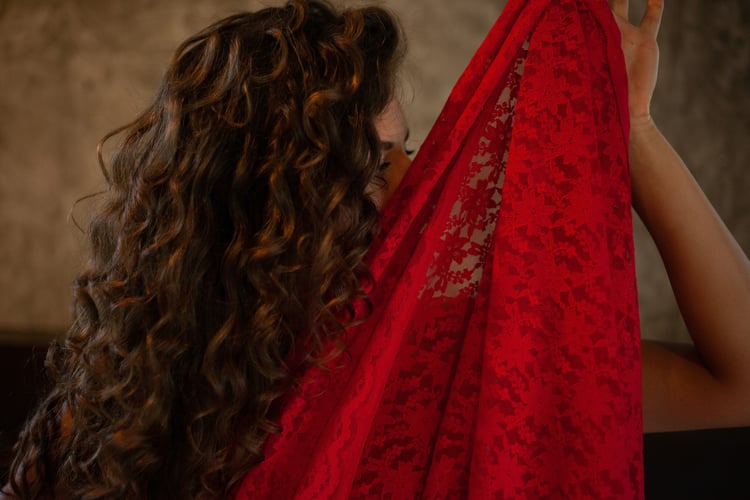 After her divorce in 1981, she married police inspector T. Maniam. They lived in marital bliss and eventually moved to 86 Phoenix Garden in 1993 - this is where the 51-year-old would meet her 25-year-old lover v Loganatha Venkatesan, he lived just two houses away.

Their affair tore the family apart, but that wasn't enough. Julaiha wanted the house.

On 21st April 1999, Maniam was brutally attacked and murdered by two men outside his Phoenix Garden home - even though Julaiha was nowhere to be seen, was she the mastermind of it all...?

Whooooo! Another guest episode with a new guest - the fabulous Betty!

EP 32: Can you kill with a nail clipper?