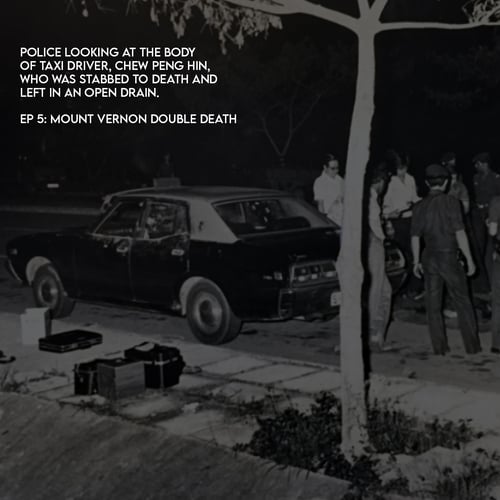 All they wanted to do was make some money as criminals, but they skipped straight from robbery... to MURDER!

Ong Chin Hock, Yeo Ching Boon and Ong Hwee Kuan wanted to be robbers, it sounded like easy money. They wanted a gun - a nice shooty gun to make their future careers as robber even easier.

But since the Arms Offences Act was passed in 1973, it became pretty damn hard to get ahold of one. On 25th April 1978, the three boys planned an elaborate scheme to steal a gun from a policeman sentry at get this, a police reserve unit at Mount Vernon.

The plan ended in the murder of two innocents. A policeman, stabbed to death. A taxi driver, bleeding out in an open drain...